An animated revival of the classic sitcom “Married … With Children” is being pitched to networks and is receiving a strong response, Deadline reported.

The reboot will star the original cast — Ed O’Neill, Katey Sagal, Christina Applegate and David Faustino, Rolling Stone reported. The four stars appeared in all 261 episodes of the series, which ran on Fox from 1987 to 1997, according to IMDb.com. The series was famous for its opening musical theme, which featured Frank Sinatra’s rendition of “Love and Marriage.”

The new sitcom will be written by “Family Guy” executive producer Alex Carter, who will also be its showrunner, Deadline reported. Sony Pictures Television, which owns and distributes the original series, has been working on the new project for more than a year. The company secured deals with the show’s original stars before moving forward.

A 2014 spinoff series that centered around Faustino’s character was being developed but never came to fruition, TVLine reported. The proposed series had Bud Bundy divorced and moving back to his family home, which his parents vacated after winning the lottery and moving to Las Vegas, the website reported.

The original series was never a ratings giant, but it gave the then-new Fox Network a major hit, Rolling Stone reported.

The Parents Television Council ranked the series No. 1 on its list of the “Top 10 Least Family Friendly Shows” of 1996 and 1997, according to Rolling Stone. The show was also targeted by anti-obscenity activist Terry Rakolta, who tried to lead a boycott of the show but wound up boosting its show’s profile, the magazine reported.

“We sent (Rakolta) flowers every year,” Sagal said in an interview last year. “She tried to get us off the air and all it did was get us on the front of The New York Times. And it doubled our audience.” 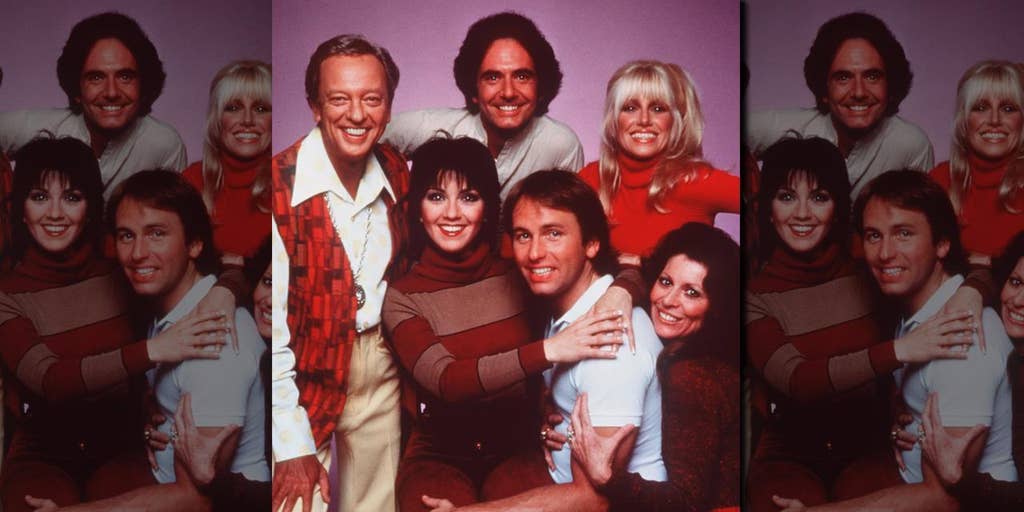 Marilyn Monroe: How Much Was the Hollywood Legend Worth at the Time of Her Death? 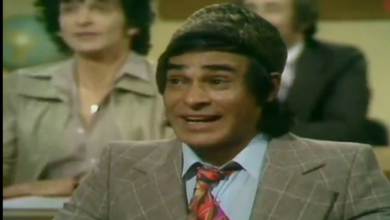 The Best Things in Life – Mind Your Language